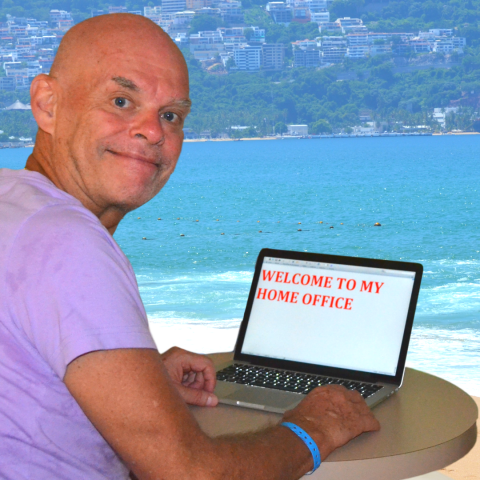 Internet marketing for dummies isn’t that dummy after all.

Even if he didn’t write about the Internet Marketing for Dummies, Dan Gookin, the creator of the movement of all these books for dummies, probably was a victim of something in life that gave him the idea to create these fantastic manuals.

Do you know anybody who hasn’t read at least one “…for dummies” – book? More than an easy to follow manual, the title is the key to the success of the books.

Ordinary people like you and me, we always have a predicted opinion about almost everything before actually getting into the subject. In a strange way, you have already justified that the topic isn't something you're going to dig deeper into. You just skip it as something outside the range of your educative capability.

By using the keyword “for dummies” in all titles, the author appeals to you not to accept treatment as a foul. At least you personal ego will not allow you to be labeled as stupid.

The first “Dummy” book published was about the operating system DOS, better known as MS-DOS (Micro Soft-Disc Operating System). This was the start for Microsoft to launch the great Windows programs. It was also the start for ordinary people like you and me to enter the computer world.

By publishing “DOS For Dummies” suddenly the sophisticated computer world opened up for every individual who was willing to learn. 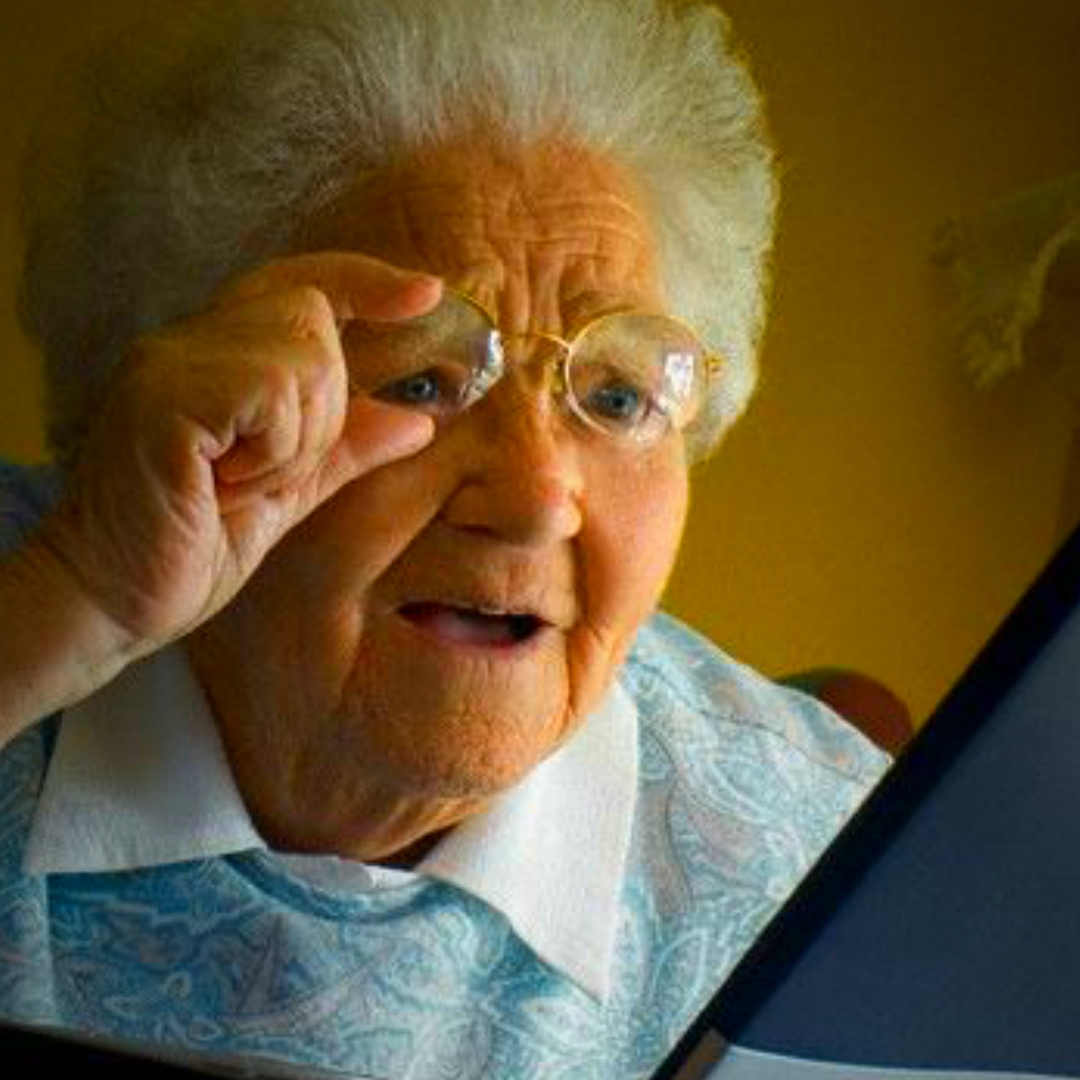 By not belonging to the younger generation who literally was born with a PC, a tablet and a Smartphone in their hands, we baby boomers also belong to a large group of people who does not want to “complicate“ life with overwhelming new education.

“This is nothing for me.”

“I have not the technical skills for this stuff.”

The list of arguments can be extended considerably. A lot of people close completely their willingness to learn these new computer and Internet skills.

What a lot of people are doing is to refuse to “understand” computers and the Internet. It’s nothing else than qualifying themselves as “living dinosaurs.”

We can all remember those days when we lined up at the local bank office to charge the monthly salary check. At the same time, you paid the monthly bills like electricity, water, gas, etc. The reality today, no matter if you like it or not, is that the salary or other payments like commissions, etc., are automatically transferred to our bank account. In many countries, it is even difficult to find a bank office to make these operations.

Whatever President Trump and the rest of the people in the U.S. are fighting about, the truth is that millions of jobs will disappear during the next decade. Not because of the political maneuvers in one direction or another, but because the automation will take over the jobs. Here we are not talking about Internet marketing for dummies, but high-tech realities already in place.

The Industrial Revolution and the IT-boom

The Industrial Revolution which took place almost 200 years ago, changed the way of producing. Manpower was replaced by machines. The efficiency improved enormously and the “dinosaurs” by that time insisting on hand made products, sooner or later had to surrender.

Some people saw the potential in the new wave where machines were the keys to success. They took advantage of the new technology and developed it further. Assembly in line is one example of further development. For example, the Ford Motor Company understanding the power of the new era turned the company into the biggest automobile company in the world back in 1932.

The so-called IT-boom is just another example of how new technology can improve production further. Today exist factories in different segments that literally are run by computer systems. The consumer part of the IT-evolution has developed more with a silent touch. But figures from the online business world show clearly towards where we are heading.

According to Internet World Stats

Further, e-commerce statistics show that almost 45% of worldwide internet users have bought something online, meaning that nearly 45% of 3,675 million, equal to 1,654 million who have used their credit cards on Internet, and it continues to grow to dramatically high figures

With such an enormous business potential it is natural and logical that more actors show up on the market to get their share of the cake. The same way MS-DOS was earmarked for IT gurus until the ice was broken with “DOS for Dummies,” the Six Figure Mentors is built for every single person who believes in this booming online business. A kind of Internet marketing for dummies if you which.

The extinction of dinosaurs that started millions of years ago follows exactly the same pattern as the extinction of today’s “dinosaurs” in business. A failure to adapt to new ways of doing business will make it difficult or perhaps impossible to survive in the niche or segment where the company or the organization was a leader short time ago. What happened to Kodak when digital photos became the outstanding way to illustrate images?

We have the freedom to express our opinions, but the evolution around us is always something configured by more than our own personal microenvironment. As the business world develops, all experts agree that the online business will dominate the entire world commerce much sooner than what you even can imagine in your wildest fantasy.

You have two choices:

could be the opening to a bright future where you are the boss and work on your terms.

Click on the book below and get your free copy now! 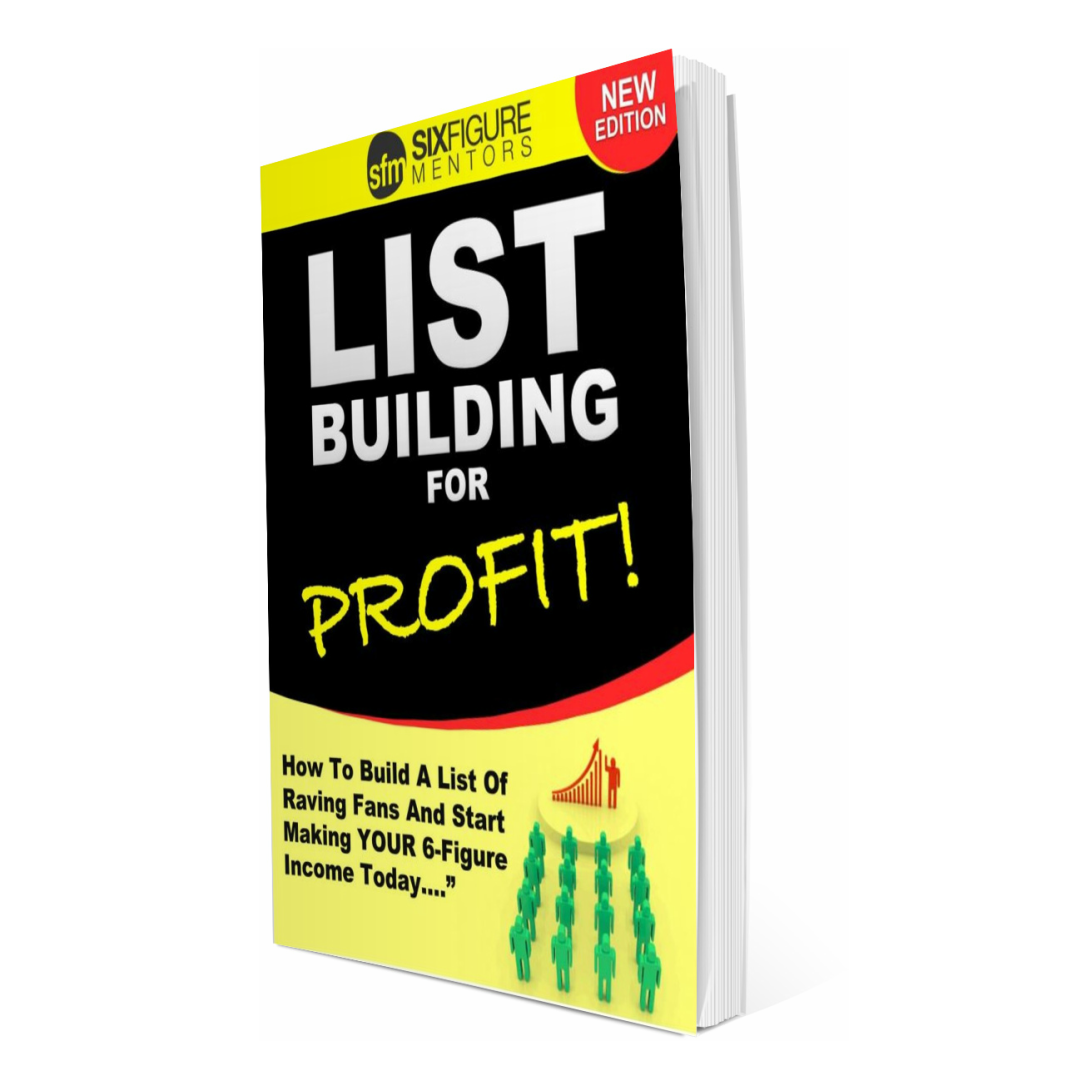 This article has been revised and corrected by using Grammarly®. Click here and get your free app for free to start using immediately. 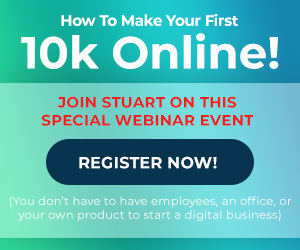